As previously mentioned, Ethiopia is historically a Christian nation, mentioned in the Bible.  The Orthodox Church is the most dominant religion and there are growing Roman Catholic, Evangelical and Pentecostal Christian groups.

GreenStone Ministry is established in the State of Arizona as a Non-Profit 501(c)(3) Corporation.  Learn about the founder and  history here.

We bring Bibles in the languages of the people to remote areas of Ethiopia where people cannot afford to buy or Bibles are not available to purchase.

Support is provided by individual/group pledges and donations.  Annual Fund-raising events are the Memorial Day Picnic and the the Fall dinner.

The future Onesimus Print and Book Shop will be located in Addis Ababa and will sustain future  bible distribution.

School Supplies and Soccer Balls are given  to  children and youth as well as misc. clothing items. 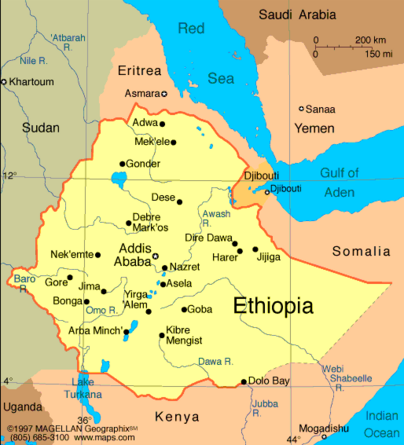